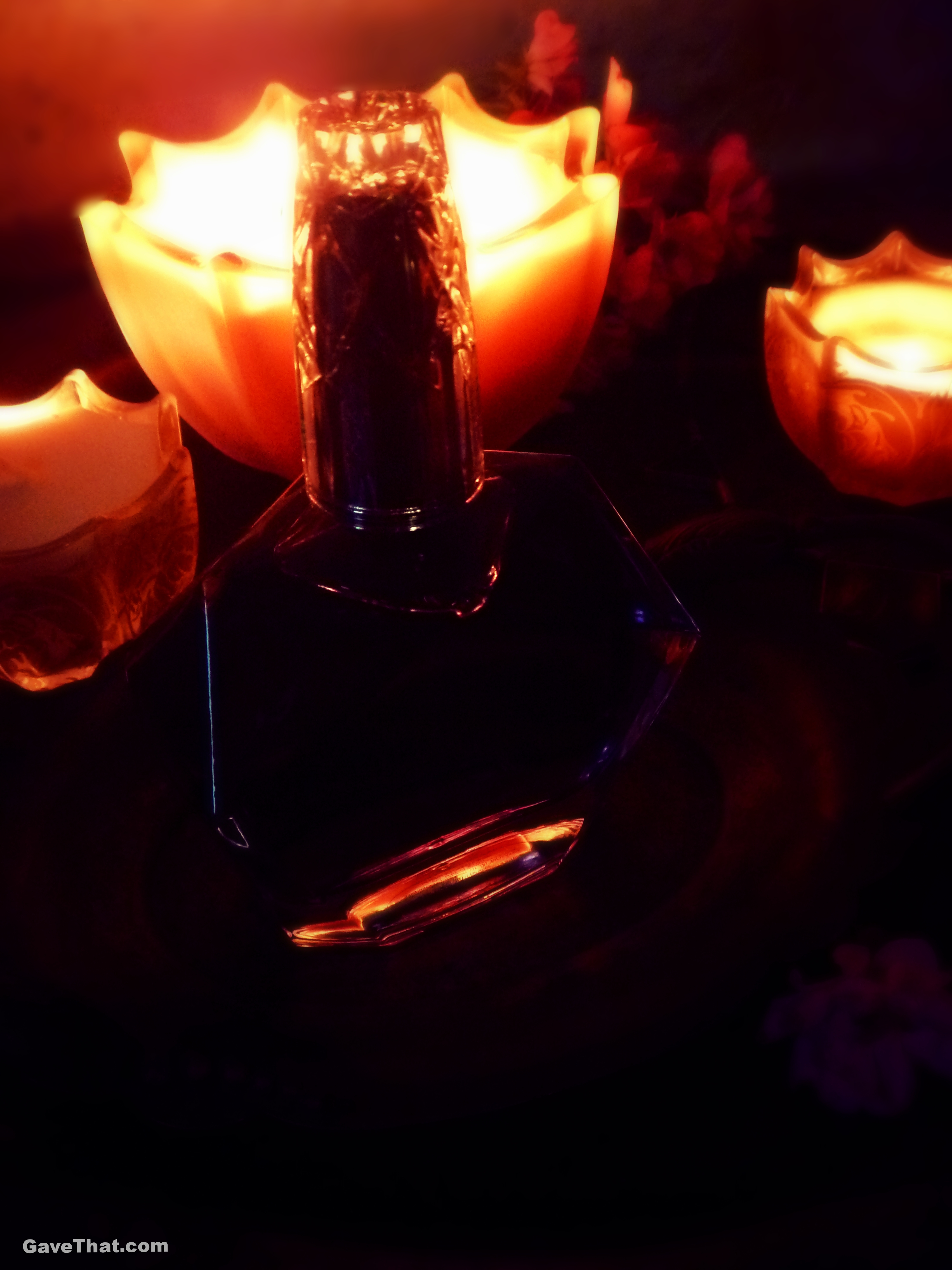 A new perfume debuted this spring, bottling up summer nights and the scent of an almost drinkable elderberry wine. Keep reading to travel down a bohemian path and for...

Thoroughly debated sharing this one until I spritzed on some of the new Bonbon by Viktor & Rolf. That's when it became apparent Nicole Richie created the better version of candied fruit, midsummer nights in a bottle and best of all, a modern fruity floral fragrance that actually last's all night. Such a rarity with these sort of scents it seems. Oh and it comes in a huge bottle too. This alone made Richie's new scent No Rules a must share.

How I happened on No Rules was purely by chance and based on notes. Notes that seemed to hint at a few curious things including giving me the ability to wear Juicy Couture's Viva La Juicy without actually wearing Viva La Juicy or it's Noir version (I like fraternal twins). With it' kumquat and elderberry there was hope of No Rules replacing my all time favorite Comptoir Sud Pacifique coeur de rasin and kumquat respectively in one bottle no less. Being able to channel the Gypset, which seemed to be Richie's goal with this fragrance, seemed nice too. Did I mention how much I love House of Harlow 1960's first collection?

After wearing it there was a lot of scent recognition including two fragrances I already owned. One being Van Cleef & Arpel's Feerie although thankfully No Rules does not have all that leather nor a drop of spiciness. It does make Feerie smell almost tart though. That's how sweet it really is yet Bonbon in turn trumps it in that department. The other is Katy Perry's Purr which shares many notes yet has a very fresh peach note which No Rules does not. Peach in high heat, let's just say bees are probably the only ones fond of smelling that on me.

What No Rules does have is a very harmonious scent leaving anyone hard pressed to pick out any individual notes. It was only after comparing it side by side with Feerie how much it was straight up elderberry wine. Literal cordial aperitifs with inklings of nutty coconut and Turkish almond blossom which further gives this a boozy feel. Mediterranean orange blossom and other exotic things are swirling in there somewhere but it ends up all smelling hypnotically purple. In a crystalline sort of way. They call the note crystalline musk and I believe it. A Synesthesia experience of mysterious amethyst.

Since it's No Rules I actually would really like to smell this on a man. Now that could get interesting. Find it here. 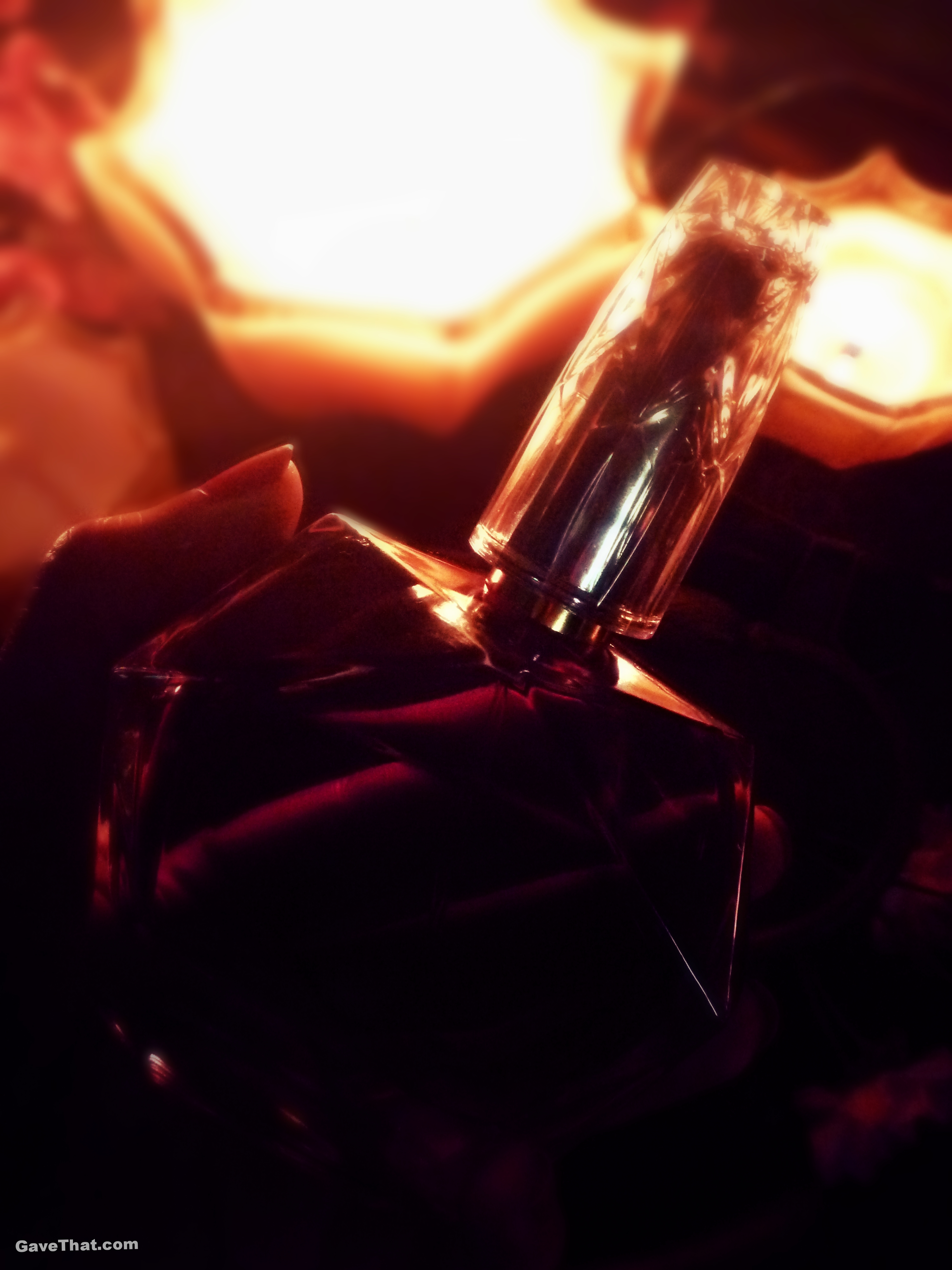 Along with my DIY heirloom rose perfume, the warmer months have revealed so many fragrant discoveries from around the world. Look for them here on the blog soon. Until then have a lovely weekend and find past perfume loves here!