A Box of Locks // Madison Reed 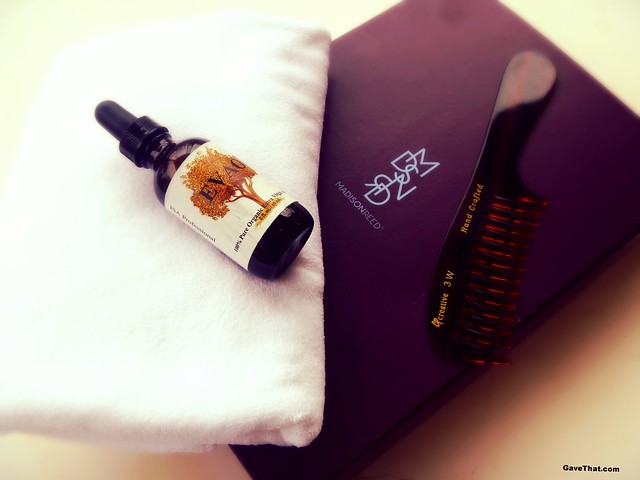 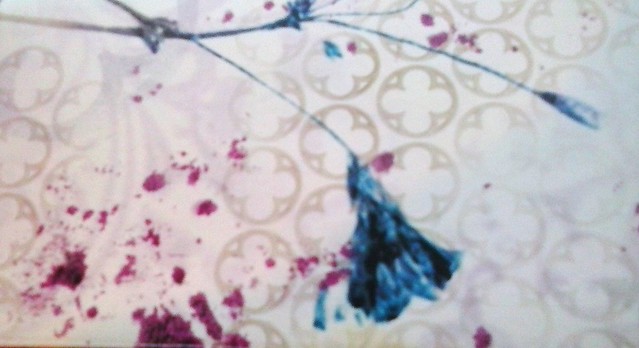 From fluffy towels that dry heir super quick sans damaging heat to home hair color that feels super posh keep reading for how to give someone some lovely locks: 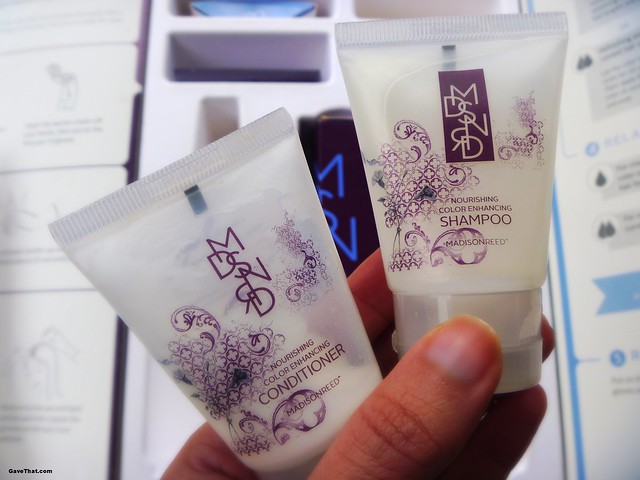 While it's probably easy to see how big I am on doing it yourself one area that seems to bring lot's of trepidation in that department is thine hair. In particular hair color which is why I've been meaning to share my experience with Madison Reed. For anyone unfamiliar Madison Reed's concept is all about experiencing more natural, luxury salon hair color at home which they mail right to your door. This seemed to be such a great idea especially if you wanted to send someone a little colorful cheer as a gift.

What pushed me over the edge was a few wayward piano highlights at the crown in my ombre balayage. Not wanting to damage my hair further (there's a reason we all have lobs now!) someone suggested I throw on a semi-permanent dark color on top. That's when I cracked open my Madison Reed box which unfurls to show things that you never typically see in a box dye container. Two pairs of black heavy duty gloves, a shower cap, sachets of barrier cream and cleansing wipes for face splatters. Detailed instructions.

The shade I ended up going with was their Napoli Brown (5NGV) which Madison Reed describes as a natural deep warm brown with hints of gold. Now I can hear someone saying, what about pictures of the results? Well that's the thing, the resulting color blended into my natural hair color perfectly which I was both happy and relieved about. The stray highlights were gone. Since my hair is about a level 2 that pretty much means the results were not really brown but black and there really wasn't anything to see. Many times box dye can take a couple of washes before the true color emerges... not with this as I found out when a drop got on the sink. Their color is tenacious. A good five months later and it's just now starting to fade.

My final thoughts on Madison Reed; this gave me some of the glossiest color ever. If you have thick or longer hair multiple boxes are going to be needed. I was only doing my crown and a few lowlights and ran out of dye quickly. There is absolutely no odor! None. Color does not lift color so my results were much darker than pictured including on my blond bits and will likely not show up at all on black hair. Their shampoo and conditioner smells amazing and works well too.

THE GIFT OF DAMAGE CONTROL

Next, something that has been featured a number of times here on the blog is Moroccan Argan oil. The stuff works beautifully to revive frizzled locks but remember when tiny bottles cost a fortune? Then some controversial additives commonly found in rat poison came to light as one of the ingredients and the hunt for pure Argan was on. Since then I've found a ton of generously sized bottles on Amazon including this organic cold pressed one from ISA Professional, Out of all the ones I've tried so far this Argan oil has the viscosity and feel that I can only describe as plush. Best of all, since no silicons are hiding inside this is a great multipurpose oil for your skin, nails and hair.

Another recent discovery is this Beauty By Shea / Hydracentials Luxe microfiber hair towel for your hair which can also be ordered on Amazon. For anyone with hair even slightly on the thicker or longer side those microfiber turban things have always been a cruel joke. They work amazingly but cover hardly anything. This hair towel  on the other hand is huge not to mention super soft and thick without being super heavy and headache inducing. A really sweet thing to tuck into bridesmaid's gifts and collage bound care packages.

Finally I had to include this hand made comb by Creative Professional. Each is made in Italy so that there are absolutely no seams which can cause damage to hair. I was able to find the model I have, C3W over here for you. This has lasted me years already and that says so much about how well made these are. Plus the faux tortoise shell looks so classic.

Image: mam for Gave That | Artwork from the Madison Reed box